Almost every day a new hashtag goes viral on social media, including Facebook, Twitter, and Instagram. Some of them talk about a conflict between two celebrities, while others aim to raise awareness.

For instance, you may have seen the rainbow-colored hashtag #Pride2019 on your social media feed recently. The hashtag is to show support to the LBGTQIA+ community and to protest against discrimination and gender inequality.

Members of the LGBTQIA+ community are not the only ones who use social media to raise awareness. Women from around the world are using the hashtag #MeToo to share their experiences with any form of harassment, particularly workplace sexual harassment. Some of these cases may go straight to court while others may be resolved through a court-mandated arbitration and mediation process.

But wherever they’re resolved, these stories have found their platform through social media hashtags.

The Rise of #MeToo Movement

A USA Today survey in 2018 reveals 94 percent of 843 women in the entertainment industry say they have experienced harassment or assault. Several female Hollywood stars shared their horrifying stories of abuse from powerful men in Hollywood, including movie mogul Harvey Weinstein.

The Weinstein allegations have inspired more women to share their experiences with harassment and assault under the hashtag #MeToo. Tarana Burke, the founder of the Me Too campaign, wanted to tell survivors of violence that they are heard and understood.

Ten years before the public learned about the allegations against Harvey Weinstein, Burke was already helping young women discuss sexual assault. After hearing countless reports of violence, she wanted to offer young survivors empathy, something she needed after her own assault.

Sexual harassment doesn’t only happen in the entertainment industry, however. It also occurs in corporate offices. The U.S. Equal Employment Opportunity Commission (EEOC) filed 66 harassment lawsuits, together with 41 that included sexual harassment allegations in the fiscal year 2018. It indicates a 50 percent increase from 2017.

The Visible and Invisible Costs

Forbes breaks down invisible costs that include:

Preventing harassment complaints is vital for your business. Forbes says that policies based on forecasts (ex-ante policies) are more sustainable than case-to-case reactions (ex-post) when setting up an effective prevention plan. 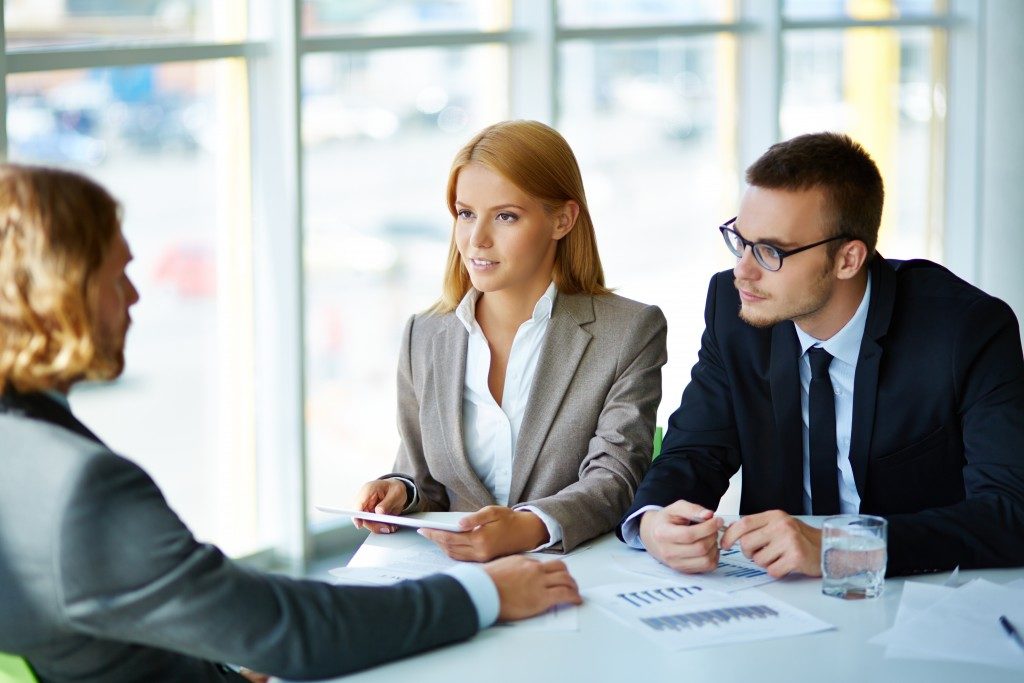 In case you fail to report such cases, you may face disciplinary action for violating the policy. The agency, when needed, will provide guidance on the investigation and handling of the potential harassment. You also need to take appropriate action to prevent more similar incidents from happening again in the future.

Social media has become an intrinsic part of most people’s lives. And because of this, it is a formidable platform to raise concerns, particularly for something as crucial as keeping the workplace safe for everyone.