Nutrition is essential to understanding human health, so it’s important that we keep studying and uncovering its science. This is why educational programs, such as Nutrition, Dietetics, Nutritional Therapy and even holistic Naturopathic Nutrition Diploma Courses are offered at schools.

However, nutrition science is a nuanced field, making it difficult for researchers to make conclusions. Case in point: experts have conflicting opinions on the popular keto diet. Some say it accelerates weight loss without negative consequences, and others warn about its long-term effects on health.

The keto debate is just one example of the conflicting advice on nutrition. As a hard science, many would think that this field would produce straightforward facts to guide people in caring for their bodies. Unfortunately, studying nutrition isn’t that simple. Its conclusions are mostly based from studies that are rife with limitations, making it hard to formulate universally accepted facts.

Many areas of medicine use randomised controlled trials to prove their hypotheses. Researchers will take test subjects and assign them randomly into two groups: the control and experimental groups.

For nutritional research, the experimental group will ideally undergo the treatment or diet plan being tested for a long period. The difference between the two groups’ results should then reveal insights about the treatment.

But it’s not practical to run this type of test for most big nutrition questions. It’s difficult to ask people to stick to a diet long enough to derive clues about the link between certain food groups and certain diseases.

Instead, nutrition researchers have to rely on observational studies. They tap large numbers of people who already practise specific eating habits, rather than forcing a diet on them. The studies run for years to measure the short- and long-term effects of different diet plans.

The Problem with Observational Studies

Although observational studies provide valuable insights, they also have a disadvantage. These experiments aren’t controlled, which means plenty of other factors affect the results. This prevents researchers from drawing solid, universally applicable recommendations.

For example, nutritionists wanted to compare red meat eaters and vegans.  The problem is that these two groups may have other differences that influence their eating habits. Maybe vegans come from a high-income background, giving them access to better healthcare and quality food products.

Another complication with nutrition science is that people react differently to the same diets. 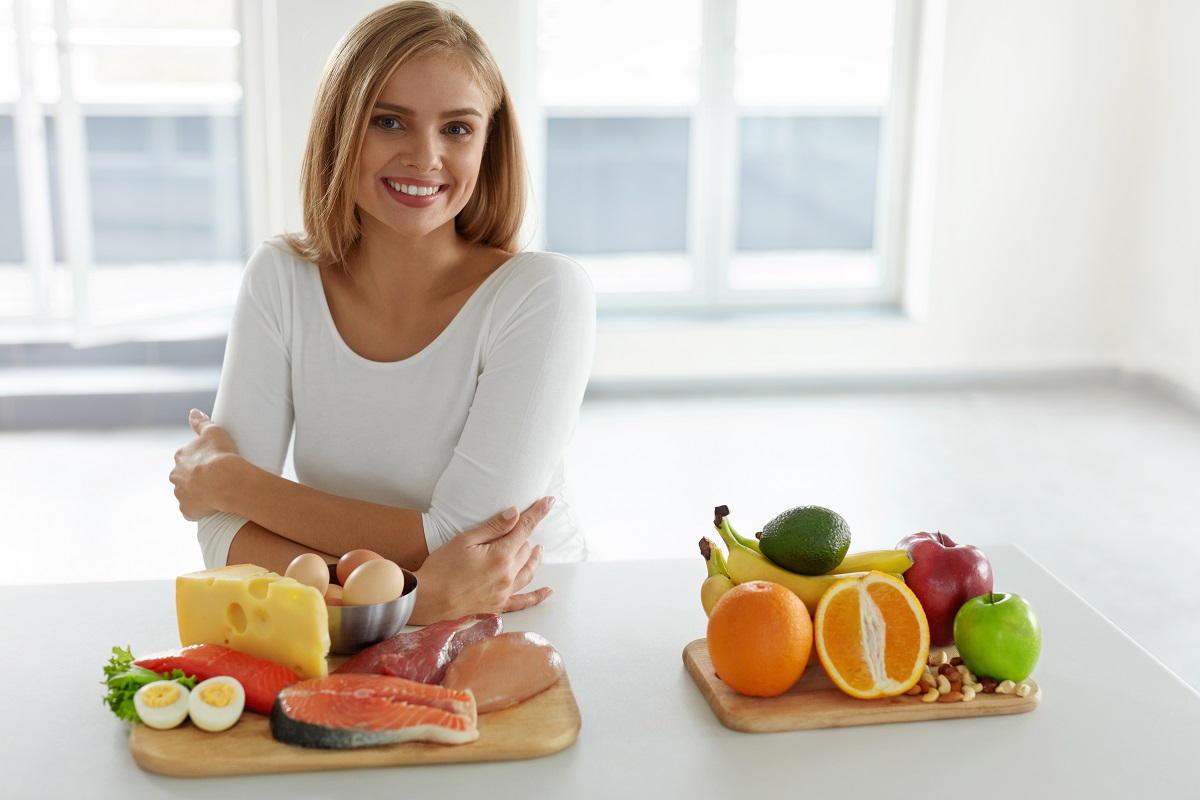 The Influence of Personal Factors

Diverse personal factors explain why keto works for some people but not for others. Bodies don’t have the same chemical makeup, producing diverse responses to the same food. This means the dietary recommendations made by nutritionists may limit applicability.

Plus, similar food items have varying nutritional profiles. Maybe directly acquired produce have a higher nutritional value than food products that traveled miles before reaching your table. And not everyone has access or can afford fresh, high-quality food.

For now, all you can do is try to eat a healthy, well-balanced meal while scientists continue to uncover the science behind nutrition. Follow the long-standing recommendation of nutritionists: eat plenty of fresh fruits and vegetables, and everything else in moderation. In the future, you may see more conclusive insights about nutrition and diet.