Restaurant owners are up in arms over New York City’s forced closures as well as the timid response of the New York Police Departments to the riots. More than 350 restaurants filed a $2 billion class-action lawsuit against the city, with process servers given the task to notify Governor Andrew Cuomo, Mayor Bill de Blasio, Commissioner Dermot Shea, and the NYPD.

Bookstores, bodegas, daycare centers, breweries, restaurants, and many other small businesses are permanently shutting down. In March, more than 250,000 companies in New York were forced to suspend their operations, and 70,000 might never reopen. Small businesses rarely have the finances to sustain a single month of closure, let alone six months. Retail stores that rely on high-traffic areas of the city are some of the first to go.

Without tourists, most shops can’t afford to stay open, and even locals are not leaving their houses. Even established brands like JC Penney, Kate Spade, Gap, Frye, Barneys, Jeffrey, Neiman Marcus, and Victoria’s Secret are shuttering their doors and fleeing the state. The closures have tanked the economic prospects of the country in 2020. New York ranked at the bottom of the American Legislative Exchange Council’s Economic Outlook Rankings.

Too Little Too Late for New York Restaurants 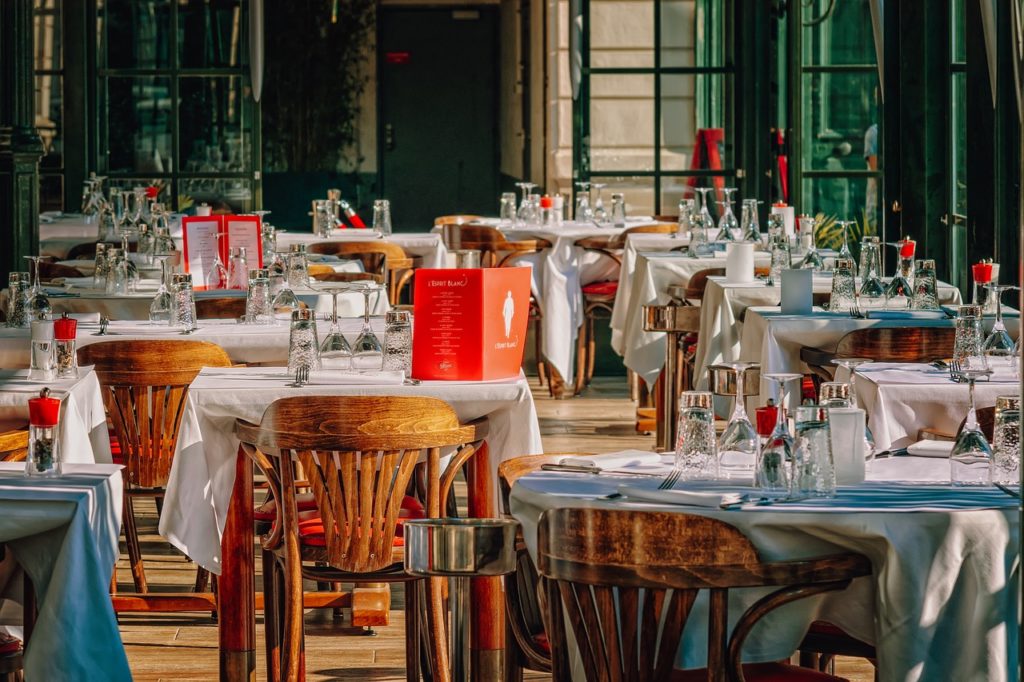 Governor Cuomo has finally allowed indoor dining last September 30 — albeit at 25 percent capacity. Restaurants will need to require masks, perform temperature checks, collect contact information, space out tables, and close at midnight. While most establishments welcomed the change, some restaurants decry that it is not enough to save their dying businesses. Last July, close to 40 percent of restaurants in the city missed out on their rent payments.

The New York State Restaurant Association feared more than 10 percent of restaurants and bars (an estimated 5,500 establishments) could stay permanently closed. While some establishments have survived mainly on takeout, more prominent restaurants that rely on high traffic cannot cope. Most establishments have scaled down their operations, limiting workers to a skeleton crew. However, the high cost of rent is making it untenable to continue operations, and many have already thrown the towel.

Business owners have primarily questioned the state’s policies regarding the lockdown, and many have taken action. Last August, 1,500 gym owners filed a class-action lawsuit — forcing the government to allow gyms, fitness centers, and yoga studios to open at 33 percent capacity. Although restaurants have been allowed to open, the initiative of the 350 restaurants that filed their lawsuit is still active.

Aside from opening at 50 percent capacity, the class action lawsuit also demands $2 billion in compensation for the irreparable harm the state lockdown has caused to their businesses. The recent protests have drawn a strict contrast on how the state enforces its lockdown regulations. Hundreds of protesters were allowed to pack the streets with no consequences, yet businesses were shuttered, and their owners were arrested for breaking social-distancing guidelines.

New York authorities are bent on enforcing draconic measures that edge on violating its citizen’s constitutional rights. Business owners are realizing that lawsuits might be the only way to make them listen.