The Alzheimer’s Association revealed in their 2019 report that 5.8 million Americans are living with Alzheimer’s dementia, affecting patients of varying ages. As the population of ages 65 and older continues to grow, the organization predicts that the number of people suffering from Alzheimer’s will escalate as well. Many baby boomers have already started entering the age of 65 and above, which is the age range exposed to the greatest risk of Alzheimer’s.

Dementia is an overarching term for the decline in cognitive ability, which is severe enough to interfere with daily activities. It’s not a specific disease but a condition that characterizes various neurodegenerative illnesses, such as Alzheimer’s disease.

Alzheimer’s, on the other hand, is a neurological disorder wherein the brain cells deteriorate, causing the decline of mental ability and memory loss. It’s the most prevalent form of dementia, accounting for 60 to 80 percent of all dementia cases in the US.

It’s important to note that Alzheimer’s disease or any other form of dementia is not a normal part of aging. And older age alone is not enough to cause dementia, although the risk does increase as you grow older. Some degree of memory loss and mental decline usually accompanies old age, but these cannot immediately be considered as dementia. 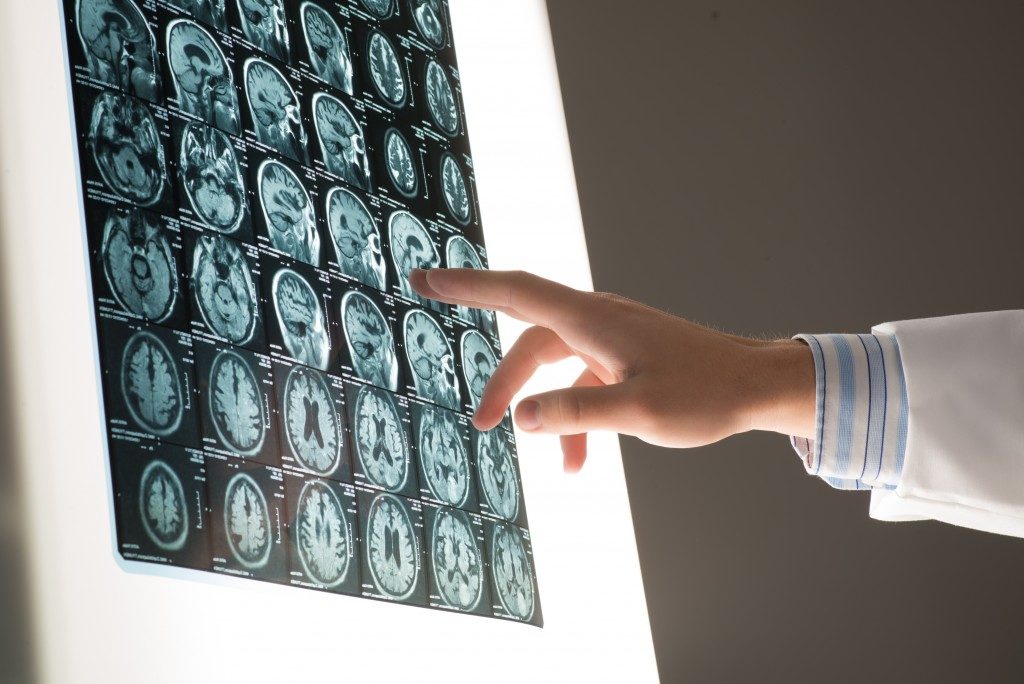 Mild Cognitive Impairment or MCI is the stage between the degree of cognitive decline typical of normal aging and the more severe condition of dementia. MCI causes changes in one’s mental capacity that are serious enough to be noticeable, but not enough to disrupt daily activities. The Alzheimer’s Association says 15 to 20 percent of people over the age of 65 have MCI.

Symptoms usually include slight memory lapses, difficulties with speech, and impaired thinking and judgment. These effects are also typical of dementia and other neurodegenerative diseases, which can explain why these conditions are often associated.

The causes of MCI are varied. For now, evidence suggests it develops from small changes in the brain, similar to the cause of Alzheimer’s and other forms of dementia. Pathologists have found the following changes in the autopsy studies of patients with MCI:

Progression of MCI to Dementia

The treatments for MCI include regular exercise to promote blood flow in the brain, long-term memory care to stimulate mental activity, and refraining from activities that can harm the heart and blood vessels. In some cases where the patient receives these treatments, he or she fully recovers. But the main purpose of these treatments is to prevent the MCI from worsening.

According to the Alzheimer’s Association, not all cases of MCI progress to dementia or Alzheimer’s disease, although a significant portion does. A study found that after a two-year-follow up, 14.9 percent of MCI patients over 65 have developed dementia.

Currently, there is no evidence to support that the medications approved by the U.S. Food and Drug Administration can effectively treat MCI. This leaves MCI as an active area of research; experts are studying the disease to find treatments specific to MCI that can alleviate the symptoms and delay or prevent the progression to dementia.

The Alzheimer’s Association suggests that the optimal way to diagnose and treat cognitive decline is to seek medical help. It’s also important to allow the patients to describe their experiences of thinking and memory problems before consulting a doctor, since a subjective assessment of cognitive decline is an effective indicator of early-onset Alzheimer’s disease.