Australian business owners need to be more vigilant against cyber threats, especially companies that need to report data breaches, which is a requirement under the Privacy Act.

Even if the regulation doesn’t apply to your business, it remains important to be protected, especially from online scams. In 2018, these fraudulent schemes incurred $489.7 million of financial losses among private and public sector groups in Australia.

As a result, IT solutions became more relevant, whether it’s network penetration testing for Melbourne companies or a network security audit for businesses in Sydney.

The Prevalence of Scams

The Australian Competition and Consumer Commission (ACCC) listed identity theft, phishing, malware, and ransomware activities among the top online scams for 2018. Online criminals will only continue to use these scams, particularly phishing activities that topped the ACCC list.

Almost 24,300 cases of phishing scams occurred during the previous year. The ACCC, however, believes that there could have been more instances of digital scams. Not all cases are reported to government agencies except for companies mandated by the Notifiable Data Breaches Act (NDB).

The Office of the Australian Information Commissioner requires the following groups to report data breaches in compliance with the NDB scheme:

These organizations need to inform individuals about the impact of leaked personal information. The notice must provide specific action on how to reduce each person’s risk exposure.

Some examples of confirmed data breaches include lost or stolen devices that contain a list of consumer details and hacked computer databases. Non-compliance can be costly through paying fines and penalties, and companies prefer to avoid an incident that can be misconstrued as having weak security systems by being proactive with security. 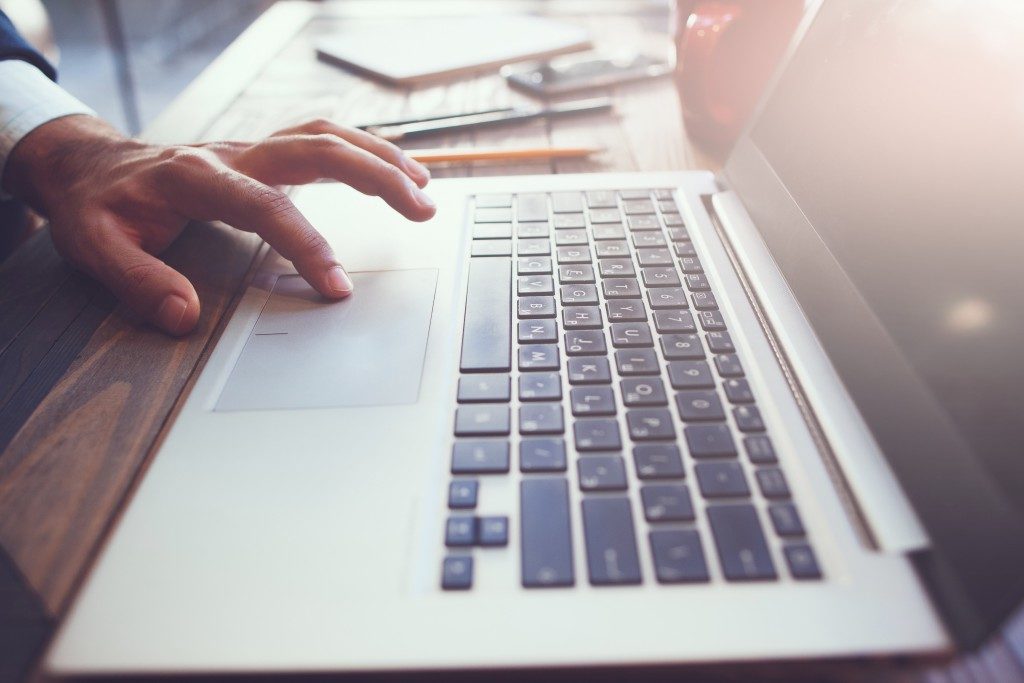 Penetration testing allows companies to find out the loopholes in their IT infrastructure and fix these problems before hackers can exploit them. While testing can be expensive, take note that it can be impossible to recover from a single cyber-attack, especially among small businesses.

The frequency of tests varies among companies, but it’s ideal for performing ethical hacking at least once every year. Automated and manual testing comprise the two kinds of tests.

In case you choose an automatic test, it requires the use of different software tools to gather information about your system’s weak points. Manual tests involve a person who will try to break into your system and provide a solution to prevent others from doing the same.

Ethical hacking can also determine if your current network security complies with certain regulations. As hackers become more creative with their attacks, every business owner in Australia should now focus more on improving their IT security.

If you can’t afford to have your own in-house IT group, then outsourcing it from a third party is the next best solution. This allows you to save money while only spending on network security on an as-needed basis.

Green Community: What You Can Do to Run Your Town Sustainably 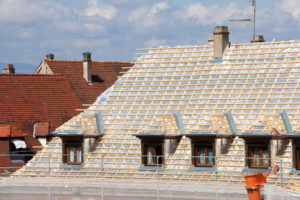 Building an Eco-friendly Home: Helping the Environment One Step at a Time 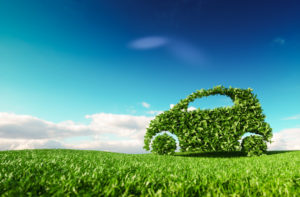 Why Businesses Need to Be More Environmentally Friendly Today 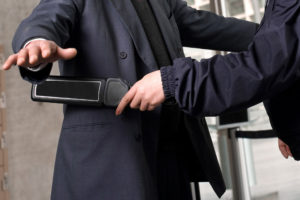