There are currently over a billion cars produced and used around the world. Not including all the other types of vehicles and aircrafts powered by gas, you can imagine how much carbon monoxide and other gasses are spewed out into the atmosphere every day. It’s unsustainable, and unless something’s done to drastically decrease the amount of gasses, the Earth’s atmosphere isn’t going to improve anytime soon.

When it comes to human innovation, there are a lot of inventions and discoveries that no longer exist and are no longer made and marketed for consumption because we’ve outgrown the need for it and instead use alternatives today that are more beneficial. For example, we’ve stopped supporting medicinal quackery and medieval medical practices in favor of medical sciences because we’ve found that the latter can keep us alive for longer, while the former usually worsens our condition or leads us closer to death.

So, why aren’t we doing the same when it comes to cars? There’s enough scientific evidence to prove that gasoline usage is unsustainable, considering that it’s both a non-renewable resource and harmful for our environment. The truth is, the automobile industry is at billions and the oil industry at trillions, and there are a lot of corporations scheming to keep it alive. However, because the decision rests on the consumer, shouldn’t it be time for us to turn away from traditional gasoline-powered cars in favor of sustainable electric cars?

Why You Should Get an Electric Car 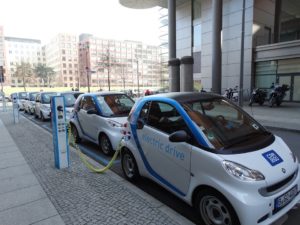 Instead of filling up your car with gasoline to burn and power your engine, an electric car comes with a rechargeable battery that powers electric motors. Unlike regular cars, electric cars don’t rely on fumes. You may need to plug-in your electric car or install a solar panel for solar-powered electric cars, making it the more environmentally-friendly option. Electric cars are quiet and have little to no emissions compared to fuel-operated cars.

The electric car gained momentum in 2008, when more people were looking for convenient, green alternatives to electric cars. People who wanted to avoid the increasing oil prices found that electricity was much more affordable and reduced greenhouse emissions. National and local governments around the world who supported this greener alternative provided several monetary incentives to get people to switch from gasoline-powered cars to green electric cars. Today, an average American can receive up to $7,500 in tax credits for every electric car they own.

Are There Disadvantages to Owning an Electric Car?

Because electric cars can drastically drop the need for oil, corporations invested in the oil industry are sabotaging the electric car business to make it look not worth the additional expenses consumers pay compared to cheaper, gas-operating vehicles. To do this, they highlight possible disadvantages.

First, when you drive a traditional car for a long road trip, you can expect that there will be hundreds of gas stations along the way to provide you with what you need. To charge your car, you would need to install a charging station near an outlet. However, this is not such a hassle as many would make it out to be. In fact, the bestselling electric cars from Nissan and Tesla can reach over 300 miles with one full charge before having to charge again. 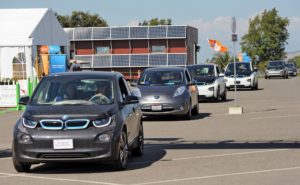 Second, because it uses a battery, electric cars will stray away from oil but towards rare elements from the earth such as lithium and terbium. These elements are non-renewable. Third, the battery is much heavier and larger than a regular engine, which could cause faster damage to the tires. And fourth, electric cars still emit carbon dioxide and other fumes from manufacturing.

While the second and third point proves genuine concern over the sustainability of electric cars, these will require further innovation and are less harmful compared to the same damage produced by regular cars. With regards to the amount of gasses manufacturing produces, the same can be said for regular cars’ manufacturing. Either way, production for both entails some form of gas emissions. However, as a total, a regular car will emit gasses from its manufacturing up to its consumer use, while an electric car has little to no emission once used by the consumer.

Another point that can be made for the electric car is that there is room for innovation. A regular gas-powered car is created with the thought of profit and getting something to work for the consumer without little thought for the environment. An electric car, however, is made with the idea of saving the environment. Further studies and developments can improve its manufacturing process, making it possible for manufacturers to decrease the pollutants it creates.

Why We Should Be Making the Switch 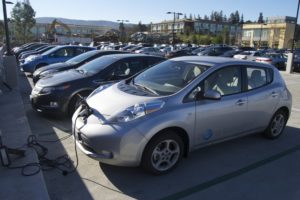 In October 2018, a United Nations panel of scientists showed undeniable proof that global warming is real, it is devastating, and we have 12 years to make massive changes to the way the world operates before we reach the point of no return that will result in catastrophic environmental changes. While a huge contribution of global warming comes from corporations and less because we choose to drink our Starbucks drinks through plastic straws, consumer behavior has a huge impact on the operations of these corporations.

Oil and automobile companies will keep telling us that it is not their fault. Its supporters will tell us to do our part while letting them continue to exhaust fumes into the atmosphere. But if a huge number of people switched from fuel-operated cars to electric cars, we could change the way corporations operate and force them to consider that consumers are looking for sustainable ways of living, and they need to innovate to keep up with the demand.

More people, especially the younger millennials and Gen Z generations, support products and businesses that are environmentally-friendly. By making the switch, we’re reaching industries of much bigger proportion and the ones causing the most damage to the environment. If we want to significantly drop the amount of global warming we produce in a year, the way our cars operate will have to change. 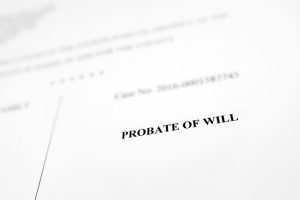 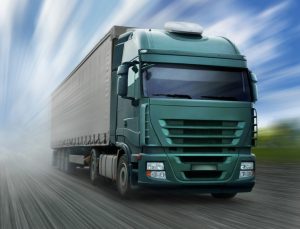 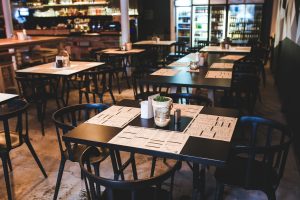 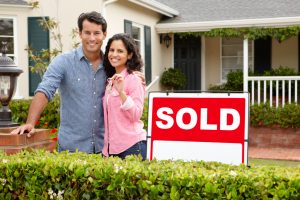