This is why if the trucking industry decides to take concrete steps towards creating a zero-emission future for their sector, it could create a ripple effect that would truly help slow down the effects of climate change and at the same time encourage other transportation sectors to follow suit. Here are some initiatives the trucking industry is taking on to explore greener alternatives to diesel.

Even though there are still many hurdles to overcome, electric car technology will continue to advance, thanks to a growing clamor for reducing the world’s carbon emissions. At the same time, current market conditions are also favorable towards electrification and anything that will help businesses and individuals do their part in saving the planet. Toyota, known for purveying the self-charging hybrid, recently announced the future launch of their first-ever all-electric car. With the COVID-19 crisis affecting everyone and every industry known to man, many institutions and billionaire investors are rushing to invest in the future industries—chief of which is the electric-powered vehicle.

This year, many truck manufacturers and their partner suppliers have continued to develop battery-electric components and models—with many of them investing a lot of resources into advancing hydrogen fuel technology. To contribute to the sustainability movement, major corporations have pledged to switch to electric trucks in the coming years and decades.

An increasing number of trucking agencies have also begun launching a few electric trucks in their daily operations. These new vehicles have been logging miles with drivers and manufacturers taking note of how the vehicles are performing, which can then contribute to the information and knowledge that can pave the way for more electric trucks to be deployed in the future.

California was the first to require car manufacturers to sell more electric trucks, starting from 2024. The new rule is a landmark move that aims to improve the state’s air quality and achieve its aggressive climate objectives. At least seven other states are reportedly following suit. While some industry groups have tried to block the regulation, many automakers have announced that they would be creating electric trucks and vans to abide by the rule.

Aside from the benefits to the environment, electric trucks are also good for the health of long-haul truck drivers for a few reasons: They’re much quieter and easier on drivers’ nerves and ears, and there are no tail-pipe emissions. Since trucking rights say that drivers have the right to safe working conditions, switching to electric vehicles would help ensure drivers’ long-term health and wellness. 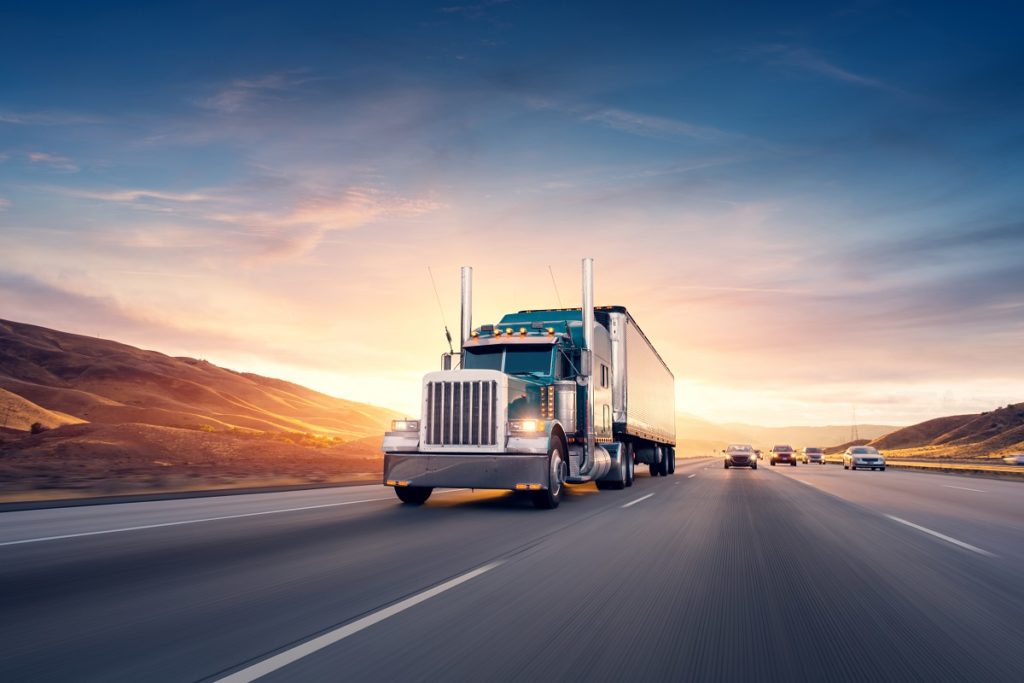 Another greener alternative to diesel-powered trucks is hydrogen, which weighs much less than electric batteries, making it much more efficient for carrying heavy cargo. The Department of Energy recently reported that they are investing $100 million to be spread out in the next five years to fund research for hydrogen-powered trucks that are heavy-duty.

The department hopes that it could result in more efficient and cost-effective technologies that can split hydrogen from water. A fuel cell that uses hydrogen and oxygen can generate energy that can be used to power vehicles while only producing water and without exhausting fumes, making it a suitable alternative to traditional fuel.

There are a lot of advantages to natural gas as an alternative fuel. Some of them include domestic availability, relatively low cost, established distribution network, and emissions. Conventional natural gas and renewable natural gas must be compressed (CNG) or liquefied (LNG) for use in trucks—and these two are largely accepted as alternative fuels according to the Energy Policy Act of 1992. Many things need to be considered when considering natural gas, especially since it’s also a fossil fuel. Still, its global warming emissions from combustion are considerably lower than those from oil or coal. Natural gas emits about 50% to 60% less carbon dioxide than its coal or oil counterparts.

We have a ways to go before the trucking industry fully transitions to electric-powered vehicles, but the trucking industry is already making baby steps to get there. As long as industries across the board work together, we might be able to slow down the effects of climate change and present a better world for generations to come.