Sustainability has become a leading business approach. The move towards green consumption dates back to the 1960s when industrialization started creating more wastes than the earth can handle. In 1973, an oil crisis prompted the Organization of Arab Petroleum Exporting Countries to announce an embargo. This forced America to consider renewable energy as an alternative to fossil fuels.

Even though sustainability is a voluntary pursuit among companies today, the government may sometimes issue statutes and guidelines to mandate it. The Energy Policy and Conservation Act of 1975 (EPCA) called corporations to increase energy efficiency in their production systems.

The EPCA particularly affected the automobile industry. Since its enactment, cars are built with fuel efficiency measures in mind. However, this may have brought along threats to vehicular safety.

How Does EPCA Affect Car Companies?

Fuel economy calculates the distance that a car can travel on a given volume of fuel. American fuel economy is measured by miles per gallon of fuel (mpg), whereas in Europe, the unit is in liters per 100 kilometers.

While the numbers are set, CAFE standards afford manufacturers some degree of flexibility. Companies can average numbers across models in a car line. Civil penalties can be paid so the company can be labeled “in compliance.” There is also a credit trading system, wherein vehicles that have lower fuel use than the target footprint can earn credits, which can be used to offset the company’s other vehicles that go beyond the recommended fuel consumption.

How Does EPCA Affect Car Design and Production?

Generally, fuel economy measures affect the average weight and size of a car. For example, more companies are designing lighter cars with smaller external dimensions, which studies have found to increase fatality risk during a collision.

How Likely Do Cars Crash?

Vehicular accidents remain common, making car accident lawyers comprise a huge demographic of the legal system today. Car accident suits usually don’t reach trial, and parties settle amicably, which is a good thing. This is because the neglectful party is often obvious, and insurance companies encourage the victim to settle since it will cover expenses anyway.

But while human error is often the cause for traffic collisions, the vehicle’s design—including its height, width, and geometry—may determine its susceptibility to an accident.

A car’s geometry affects its stability. A vehicle’s propensity to rollover depends upon the height of its center of gravity and its track width, or the distance between the left and right wheels. For example, for any track width, the center of gravity is always higher with trucks, making it less stable than sedans with lower centers of gravity.

The book “Automotive Fuel Economy: How Far Should We Go?” compiles several findings from previous studies: 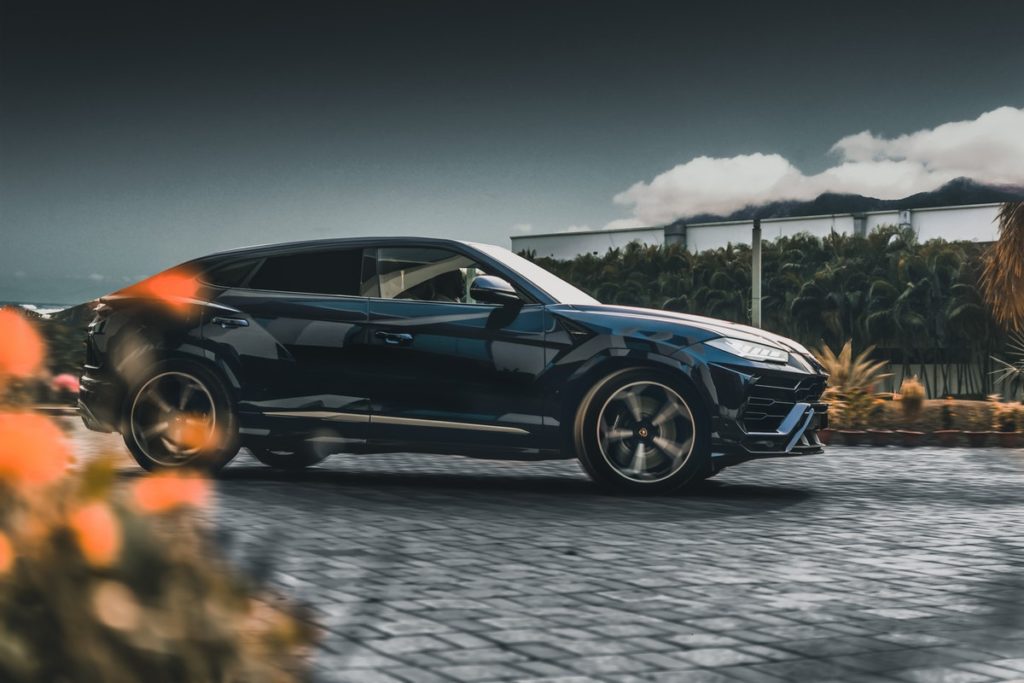 In the study, “A Statistical Relationship Between Car Weight and Injuries” published in 1975, it was concluded that in crashes involving two cars, “The chance of serious or fatal injury to an unbelted driver decrease by about five percent for every hundred pounds additional weight in his car and increased about two percent for each hundred pounds increase in the weight of the other car.”

The Next Move: Where No Fuel Will Be Needed at All

During Obama’s term, the administration had high hopes for fuel efficiency, targeting a CAFE standard of 54.5 mpg by 2025. While this may prove a challenge for some car designers, they can always focus on another eco-friendly trend: the electric car.

Several countries have pitched the phasing-out of fossil fuel-based vehicles. For example, France aims to have no gasoline or diesel-powered vehicles by 2040.

The standard electric car design will run on batteries instead of gas. It will have an electric motor instead of a combustion engine. Thus, electric car companies can focus on improving safety and security instead of meeting CAFE standards.

A Race To Conserve Fuels

If we keep burning fuels, it is estimated that they will run out by 2060. Thus, aside from CAFE standards, regulating bodies must also focus on other ways to conserve fossil fuels. For the most part, car companies are making an effort, with electric car production going smoothly amid the pandemic.