The shelter-at-home issued when the pandemic started saw people staying home with nothing to do. While some people worked from home, others had to deal with the stress caused by the situation. The disease increased the stress and anxiety levels of many people, particularly among those who felt isolated.

The situation also affected their health even though the virus didn’t infect them. But creativity can mitigate its effects on the health of people. Studies have shown that creativity can reduce stress and anxiety. And with this, it can help people become fit and healthy.

Here are some ways creativity can help keep people healthy.

When people are in a state where creative juices are flowing freely, they are completely absorbed in what they are doing. In these instances, they are focused on what they’re doing. It reaches a point that they are not aware of the time and what’s happening around them.

At this point, people are in the flow or the zone. They normally have a better mood and are less anxious. Being in the zone even slows down the heart rate. Being in the flow also makes people feel fulfilled and happy. They also see their performance improving particularly when they are doing something they love.

The situation also enhances learning and skill development. Being in the flow means they already achieved a state of mastery in a specific skill. And they will need new challenges to stay in the zone. Since the flow happens when people are creative, it motivates them to become more creative.

So, if you’re still taking piano lessons, you shouldn’t get discouraged since you’ll soon reach a point where you’ll be in the zone once you master your lessons.

Creativity also helps boost a person’s immune system. A study conducted in New Zealand showed how creativity could help the immune system of a person. The study involved 37 HIV patients who were divided into two groups. One group wrote about traumatic life experiences, while the second group wrote about their daily activities. The study showed that the group tasked in writing about their experiences saw an increase in their white blood cells or the cells that fight infections. So, their creative writing exercise allowed them to boost their immune system.

This shows that being creative allows you to fight infections and viruses since it strengthens your immune system. While researchers are unsure how it happened, the patients’ CD4+ lymphocyte count increased after they wrote about their lives.

People normally have thousands of thoughts passing through their minds every day. These thoughts are typically unfocused and, at times, would result in anxiety attacks among some people. But creativity allows people to focus their minds. Its calming effect is comparable to medication in the way it affects the body and mind.

Creativity reduces the level of anxiety and stress on people. It lets them focus on other things aside from any traumatic events they’ve experienced. This is particularly true if they enjoy their creative activities. Like being in the flow, it allows them to focus on the positive things they are currently experiencing.

Early studies have also shown that creative people are typically intelligent. Despite this result, it didn’t automatically indicate that intelligent people are creative. But further studies are necessary to look deeper into this topic. 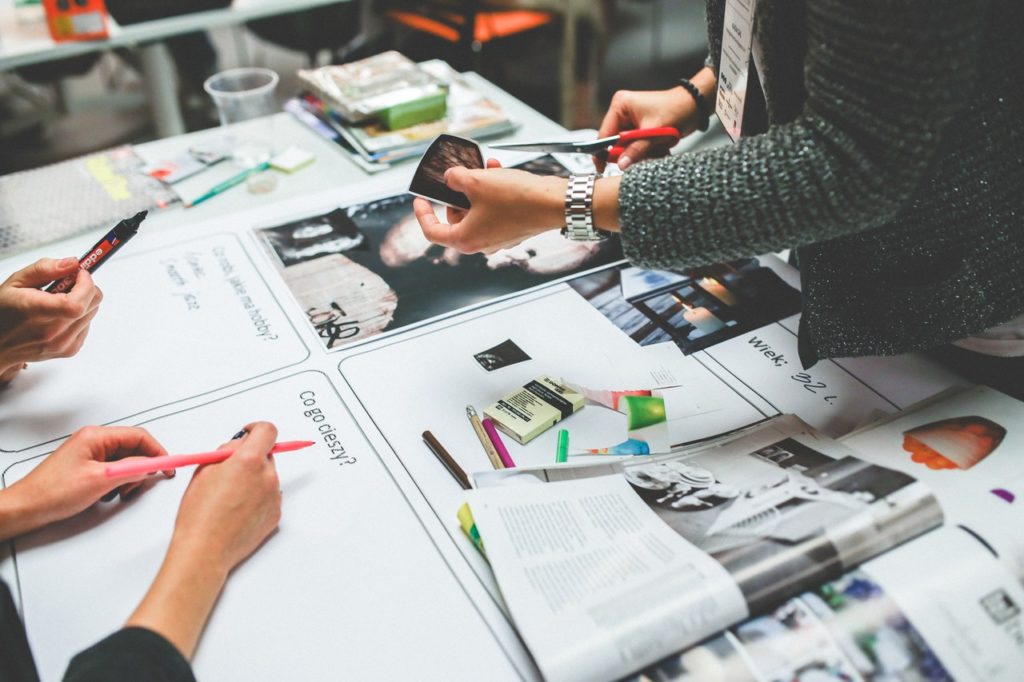 Creativity Reduces the Risk of Dementia

Additionally, since creativity can reduce the risk of isolation and depression, it can also help sharpen people’s senses with dementia and allow them to regain the original personalities. Painting and music activities are used for the benefit of people who are currently staying in nursing homes. Creativity allowed them to express themselves and show their individuality even at their advanced age.

Creativity can be the key for people to fight stress even as the pandemic continues to affect everyone worldwide.