Family law is an area of legal practice that focuses on family-related matters and domestic disputes. Family law cases generally involve cases concerning spouses, parents and children. They are handled by family law attorneys who can provide guidance on property, spousal support, child custody and other factors that may cause complications.

Below are some of the common types of issues that involve family law:

Couples who want to end their marriage may file for divorce, annulment or separation. A divorce legally ends the marriage between the husband and wife. On the other hand, an annulment is a legal decree that renders a marriage null and void.

During both divorce and annulment proceedings, the court resolves issues on child custody, support and visitation right as well as the division of debts and assets. Also, when divorce or annulment becomes final, either party may enter into another relationship or marriage.

Separation differs from divorce and annulment as it does not dissolve the marriage. When a couple files for separation, the court settles issues concerning division of assets, child custody and support.

However, both parties cannot enter into a new relationship as they are still legally married. Couples who file for separation can later on file for divorce or annulment if they are unable to resolve their conflict and decide that ending their marriage is what they really want.

Family courts also handle cases of domestic violence. A person who has been a victim of domestic abuse or who feels threatened that the aggressor may harm them has the option to file for a restraining order. A restraining order may require the aggressor to limit contact with the victim, stop abusive acts, seek counseling, steer clear of the victim’s property, school or work or move out of the home. In case the abuser violates the protective order, the victim may have the abuser arrested. 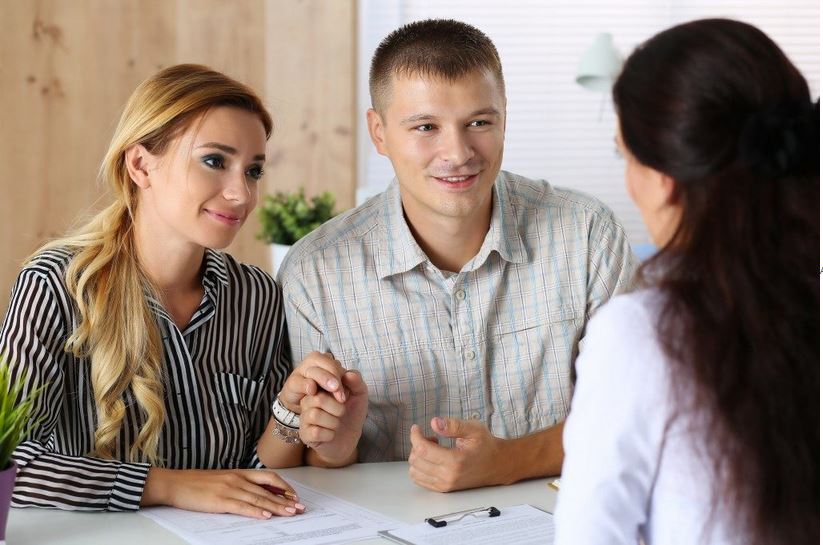 Adoption is a process that permanently transfers all the legal rights and responsibilities of being a parent from the child’s biological/birth parents to the adoptive parents. Adoption may be a lengthy process and will require heavy paperwork. Hiring a family attorney is important to help guide parents who are planning to adopt a child.

Child custody is one of the most contentious issues in marriage dissolution cases. If the couple disagrees on who should have custody of their children, parents can bring the case before a family court. The court will then decide on matters involving child custody, visitation rights and alimony. The decision will be based on various factors including both parents’ financial capability, physical and mental health and the child’s needs.

Cases involving child abuse, child neglect, bullying or where minors are involved in illegal behavior may also be brought to family courts. Work permit for minors under the age of 14 may also be approved in family courts.

The above are just some examples of family cases which may be settled in family courts. Family cases can involve a wide range of disputes and claims. Hiring a family law attorney will help a family understand the factors that may be involved during the entire process.