Are you a new homeowner or business in Sydney? Then, there’s one thing you have to know: Australia’s capital is dead serious when it comes to waste. For example, rubbish skip bins in Sydney come in many types. It depends on the types of waste you’re dealing with.

Sydney, like some Australian cities, follow the three-bin system. A typical household or business would have three kinds of bin:

Each has its designated color, which you can determine by looking at the lid or cover (the body of the bin is almost always in black). For example, general waste is red. In here, you can put all the scraps you cannot classify as either organic (compostable) or recyclable. Many of these are household items. These can include:

The yellow bins are where you place wastes that can still be recycled. These include but not limited to: 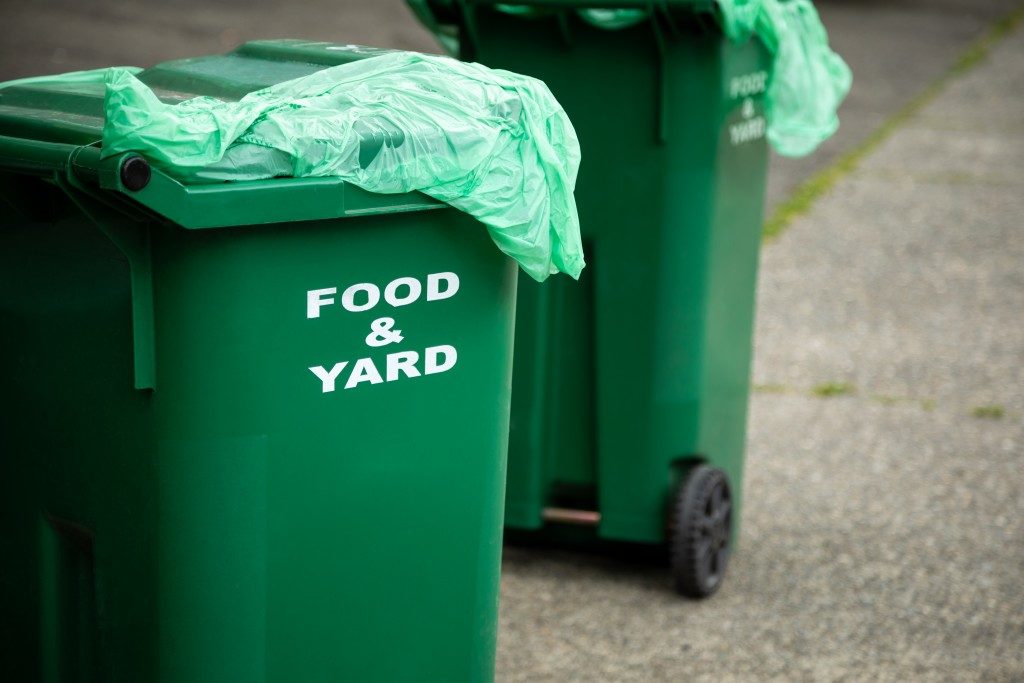 The green bins are for organic wastes except for hazardous ones such as urine, blood, and poop. These are the materials you can make into compost. These include:

These are the primary designations of the different bins. Note that some might assign these bins into particular trash. For instance, the University of Technology Sydney (UTS) also has three types of bins. The red one, though, is for general wastes while the yellow bin is only for paper products. You also cannot place paper towels and tissues in the organics bin.

Because of the high hazard potential of wastes from various medical facilities, including vet and dental clinics, they can have their designated color-coded bins:

These bins are different from the ones you will see in homes and personal properties. Their color will cover both the lid and the body. They will also bear distinctive markings. For instance, clinical waste bins will have a biohazard symbol. The red ones will bear the radioactive logo.

Where the Other Types of Rubbish Go

The council can be strict on the types of rubbish that go into each type of waste bin. Residences, for example, might not be able to throw their hazardous materials such as batteries and thermometers directly into the red container.

In this instance, homeowners can ask if there are designated waste disposal or recycle centers. Communities can also consider skip hires for occasional or weekly hazardous waste disposal. In Sydney, the council doesn’t collect the rubbish of businesses. They would have to coordinate with a special waste disposal team.

Sydney is one of those cities that stress the importance of recycling and reusing to avoid overfilling the landfills. If you have a hard time doing that, the least you can do is to throw the waste into the correct bin.