So the good news is that public libraries in America outnumber McDonald’s. The bad news is that families spend $18.6 billion on home video games for their children vs. $1 billion on books and other library materials. But all is not lost. The American Library Association (ALA) reports that there are more than 9,000 public libraries in America, not including those found in public schools.

If you’re working for your company’s corporate social responsibility (CSR) initiatives, an excellent effort is to help build a community public library. You’re going to, of course, source books from donors. But you can also mobilize the support of other companies like those making educational furniture to contribute. Here are a few ideas on how you might pursue this community library project:

Including the armed forces, public schools, and government libraries, the overall total is almost 117,000. Libraries are essential to the collective health of a community. As one study points out, public libraries have emerged as one of the “third places” that strengthens a community. The home and workplace are referred to as the first and second places, respectively. The research argues that the sense of trust and neutrality that public libraries carry become keys to the success of these third places. Most adults also find public libraries as a friendly place, and 66% feel that closure of a library would have negative consequences on the community. 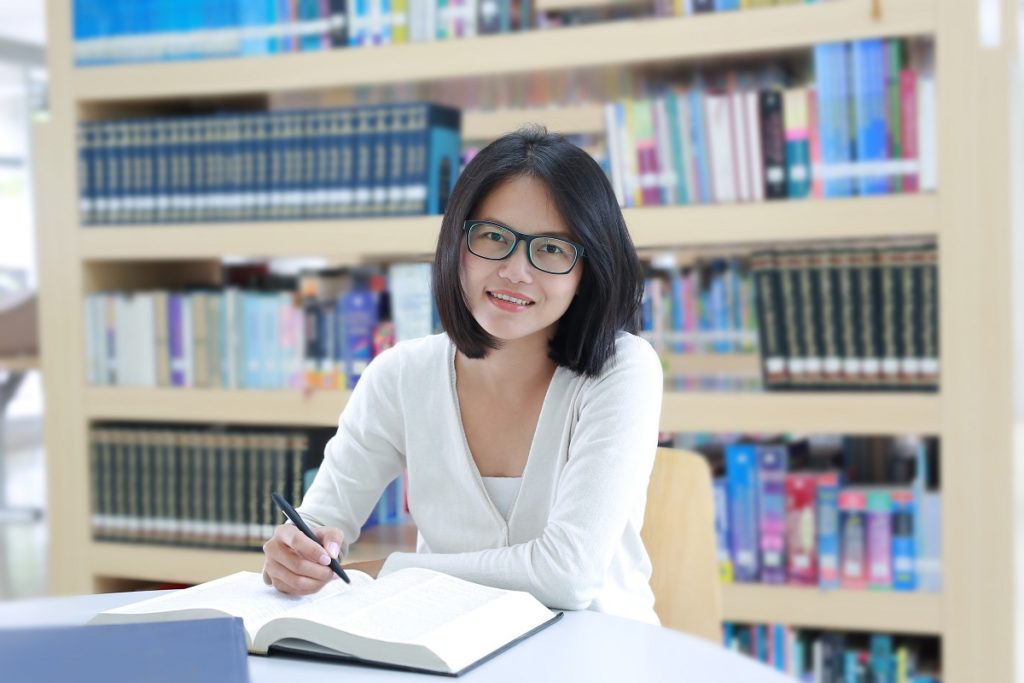 Books, of course, will be the most critical component of building a library. But there must be some meaning to it, and the community must also know why you want to make it. In other words, stating your mission for the project is just as important as the books that are going to be in them. Are they meant for kids of a certain age? Will the collection focused on a specific subject that has relevance to the community? Be clear with this part first before moving to the next steps.

There will be challenges, such as finding the right location and mobilizing other possible stakeholders. But once done, it will be a rewarding endeavor.