Many of us try our best to remain professional in the workplace, but there will be times when conflict is unavoidable. According to one study, workplace conflicts cost businesses almost $360 billion every year. The average employee loses over 2 hours a week to workplace disagreements, which can lead to a breakdown in communication and collaboration.

Many of these small conflicts progress into bigger ones, which is why many companies retain arbitration and mediation services to resolve them. But wouldn’t you rather fix the problem before it gets bigger?

Regardless of the cause of the disagreement, you can do something to resolve them quickly and professionally.

Do not let the conflict fester. The longer you wait to act on a resolution, the worse the situation will be. If you don’t act quickly, there’s no way to stop emotions from becoming too heightened.

If you want to resolve a disagreement, you need to address them as soon as possible to minimize damage to productivity and employee morale. As soon as you hear about a conflict within your team, call for a meeting right away. In many cases, a simple discussion is all it takes to resolve the matter.

Let’s say your team members are in the middle of a disagreement, affecting their ability to collaborate and lowering the quality of work. You can always approach each party and talk to them separately. Allow them to discuss the issue at length, but don’t make the conflict hijack the meeting.

If you want the meeting to be productive, ask them for solutions to the problem instead of fixating on perceived wrongdoings. This allows them to focus on the task at hand and remain objective about what they want. 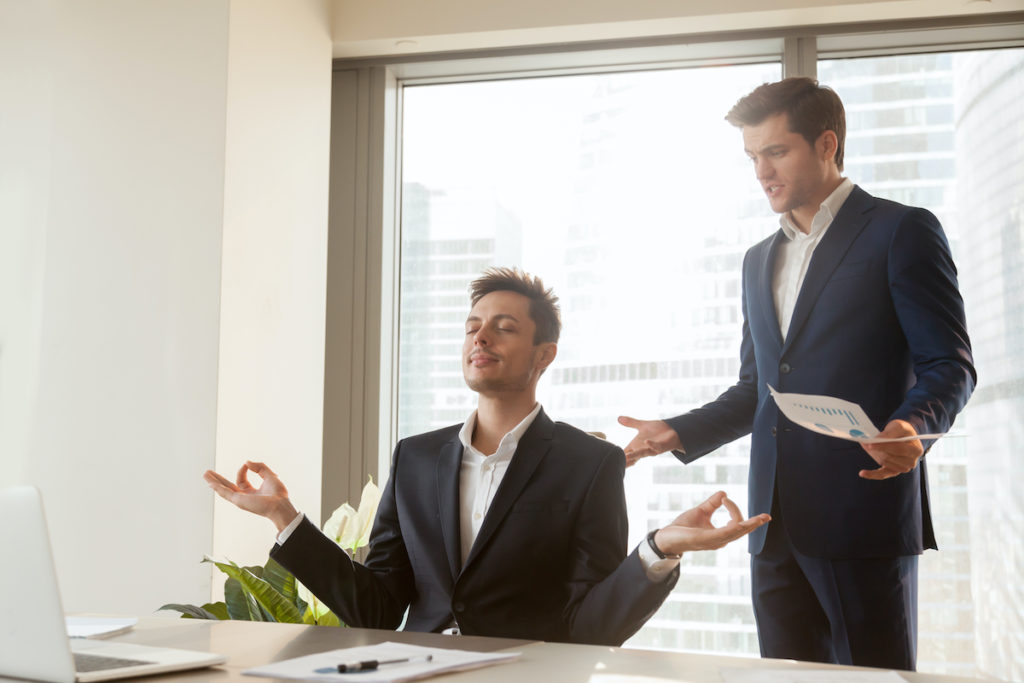 It’s perfectly normal for managers to become friendly with their team members. It helps foster unity and raises employee morale. But this arrangement can get complicated if you’re are on favorable terms with the persons involved in a workplace disagreement.

You must make it very clear at the beginning that you are acting as a neutral mediator and that you are not taking sides. If possible, refrain from discussing the issue until it has been resolved.

4. Allow them to talk

Workplace disagreements are rarely fixed right away. But if you want to avoid a protracted resolution, you need to let the parties sort things out instead of micromanaging the process. Sometimes, all it takes to resolve a conflict is for the two people to talk through their issues.

Start the process by meeting with each person individually and then as a team. Once you have set the goals and boundaries of the discussion, you can then leave them alone to talk to each other.

These pointers will help you resolve conflicts in the workplace speedily and professionally. Workplace disagreements, if left alone, can seriously damage the morale and productivity of your team. Your role as the manager is to act as a mediator without showing favor to any of the parties.